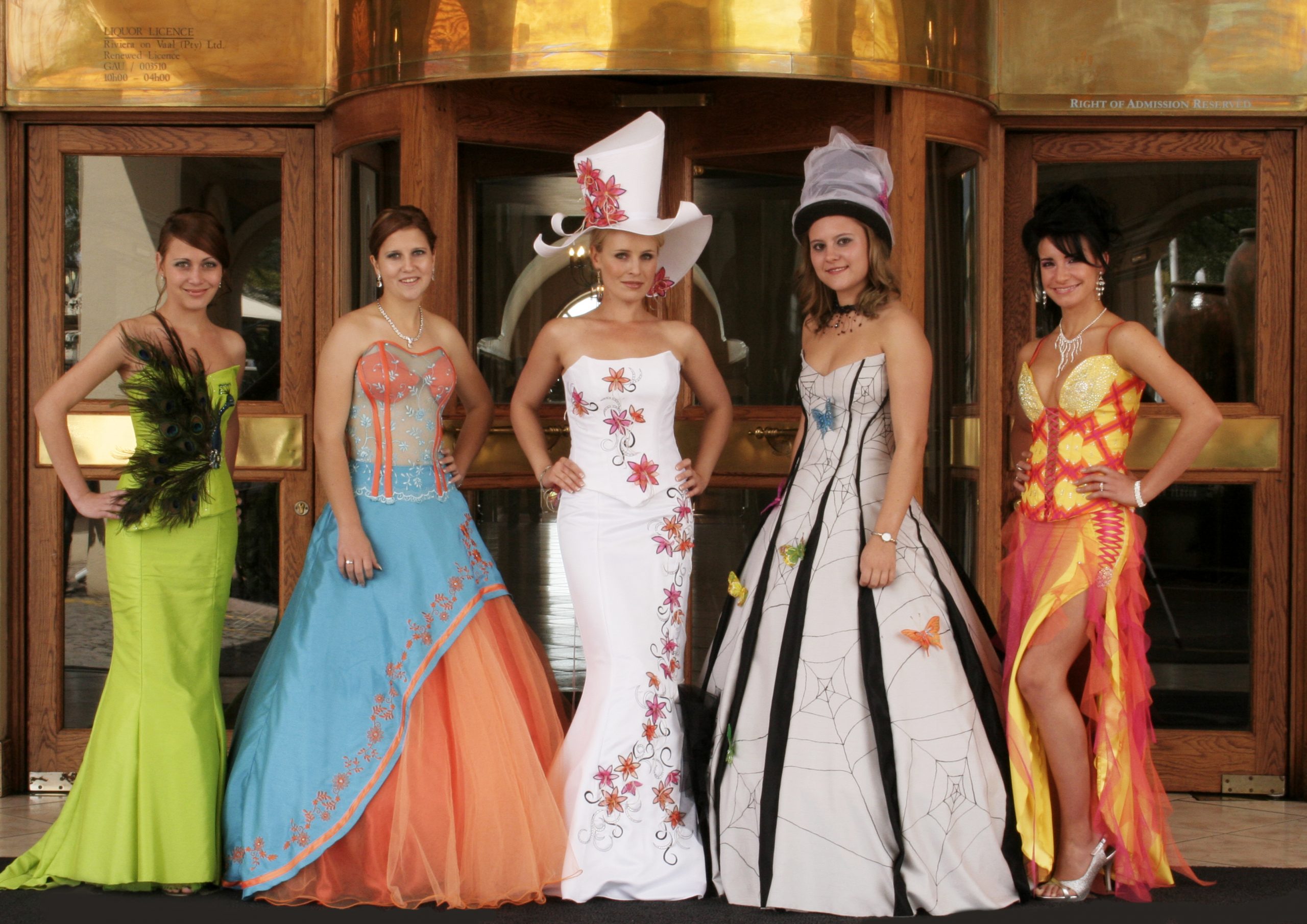 A day with Dezzie (Elma Postma)

A big competition was launched in the Vaal Mall in Vanderbijlpark in 2007 where a matric girl could win her dream matric farewell dress to the value of R5000. For this big campaign launch E2 Designs designed an exclusive dress for Elma Postma (Dezi from 7de Laan) who also featured in the fashion show and the photo shoot. Elma did the lucky draw on that day.

Many matric competitions followed after that launch, every year E2Designs strive to make one girl the lucky winner. They believe that by doing good and ploughing back into the community is their way of saying thanks for all the support during the year.

My name is John Doe and I'm a serial
blogger, photographer,
web designer.

Enter your email address to subscribe to this blog and receive notifications of new posts by email.

If you want to receive monthly updates from us just pop your email in the box.